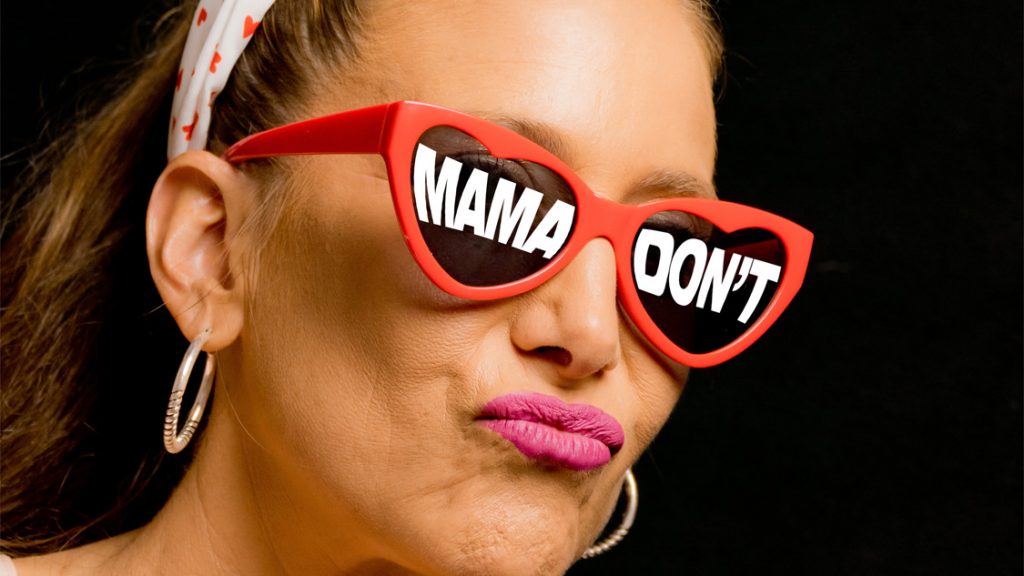 In a time where leadership seems so polarized, a new paradigm is arising, and it’s a female energy. Not that it is specific to only women, but it is one that taps into virtues of motherhood and values relationships over personal gain.

In the past women could only be powerful through their attractiveness to a powerful man. She learned to be passive and attractive, intelligent but not overbearing, and learned to say and act in a way that could manipulate others in order to get what she wanted. Modern feminism seems to be led by women imitating male power structures of dominance, violence, aggression and over-sexualization.  I have no problem with women doing what they have to do to make money, but when I went to the Grammys and witnessed what female pop stars are doing to sell their music, it didn’t feel empowering to me as a mama, educator and musical artist. What if we can redefine the status quo and step out into our powerful motherhood sensibility?

We as women have been fighting each other and breaking each other down because we are still operating as though we are in competition with each other for a man’s power. But when we look within and allow ourselves to think higher thoughts and to lift each other up, we are setting the tone for the leadership of the future. This energy taps into the force that does anything for her child, that force that sacrifices herself both physically and emotionally, and that loves with a deep and sacred devotion.

I want my community to be like I want my family to be.. grounded in their truth and living their purpose. Otherwise it’s too much drama. This song celebrates this sentiment.. no more drama, no more feeling beat down by the mess! We get to redefine who we are, we get to step into our beauty, our truth and our power.  (and men, by the way, its not threatening, it’s frickin beautiful.)