Ann Hoku Lyn is a musician, composer and recording artist of Argentinian descent who was born in Panama and raised in the Marshall Islands. Her unique upbringing infuses her compositions with a musical style that is both urban and tropical, with inflections of Latin, funk and Neo-soul.

Her musical journey began in New York City after attending Oberlin Conservatory, where she performed gigs at Jazz at Lincoln Center, Madison Square Gardens and in the NYC subways. While playing in the Union Square subway station she was picked up by an Afrobeat band and toured Europe with the drummer of Fela Kuti’s band. Still hungry for something new, she began composing songs and was approached by Usher’s budding label to sign with them between tours. Not comforatable with the idea of being a frontman but wanting to write and tour as freelance trumpeter, she rejected the offer and continued to search and evolve, blazing her own path and searching for the music that felt authentic to her soul.

Her stint as a trumpeter in a pop band touring Asia left her feeling disconnected and she quit playing music and applied for a teaching fellowship to become a teacher in the South Bronx.  It was there that she reconnected with music and its power to unite people regardless of their backgrounds.

Currently living on the Big Island of Hawaii, Ann Hoku Lyn is a performing artist and music educator. She and her husband co-founded the Big Island Music Academy, a nonprofit organization dedicated to empowering young people through music education and performance. Ann Hoku Lyn is working on an album to be released in 2021 which blends  jazzy trumpet riffs, latin rhythms and sultry vocals that tell a story of struggle, strength and creative rebirth. 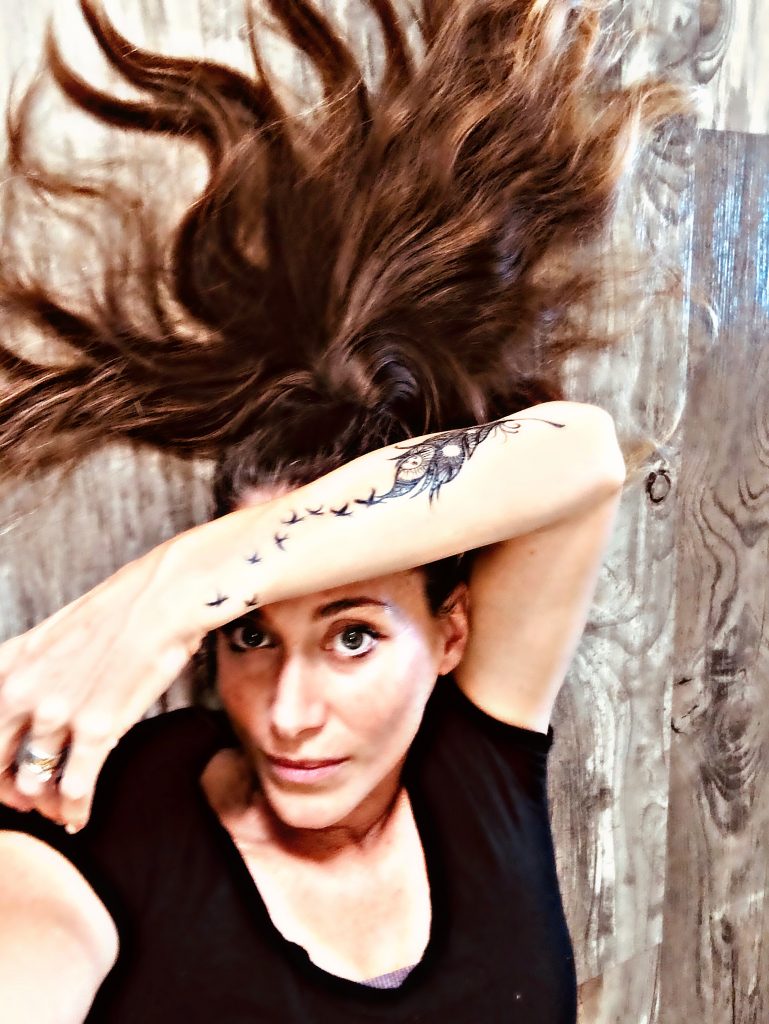 Get FREE unreleased tracks, early access and stay up to date with Ann Hoku Lyn!